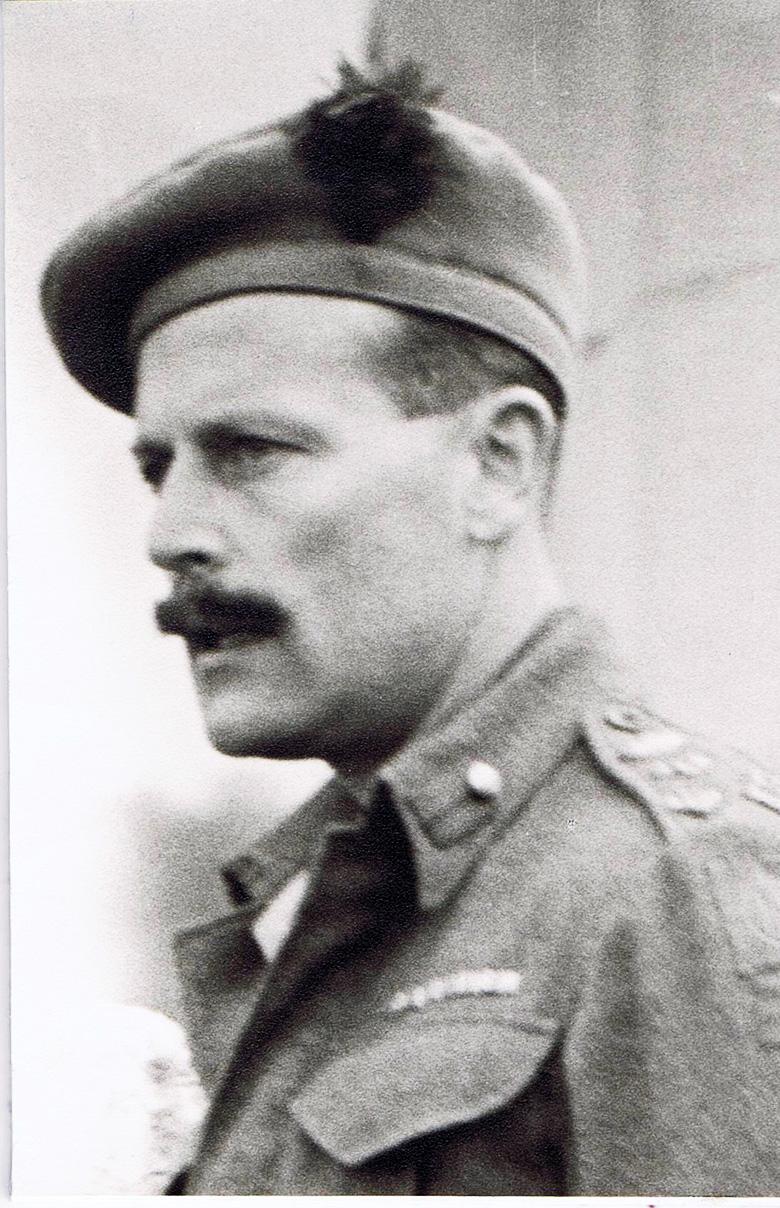 In the attack on the Miteriya Ridge on the night 23/24 October, 1942, Colonel Oliver's Battalion suffered some 200 casualties, but not withstanding they kept right up to the guns throughout the four-mile advance and captured and held all objectives allotted to them.

Six times the officer specially appointed for navigation was either killed or wounded but Colonel Oliver moved well to the front throughout personally supervising navigation and reorganisation, and maintaining control to a remarkable degree.

There is no question that the success of this Battalion must be attributed primarily to its high state of training and a dogged determination of all ranks to succeed under any conditions, but it is the universal and widely expressed opinion of both officers and men of the Battalion that their greatest inspiration was the complete disregard of personal danger and outstanding example as set to them by their Commanding Officer. This was without doubt beyond all praise.

Brigadier Oliver was awarded a bar to his DSO for his action at the Battle of Corradini - 22/23 January 1943 and subsequently made CBE in March 1945.

Brigadier James Oliver : A short biography - an extract from 'The Red Hackle' - the Regimental magazine of The Black Watch.

Montgomery was determined to attack the enemy using his infantry to create a gap and then push the armour through the gap created. The area for this was not the weaker sector in the south but the stronger part of the enemy position in the North. 30 Corps were to execute this attaching on a frontage four divisions wide...

Citation for the first of two DSO awarded to Major (temporary Lieutenant Colonel) James Alexander Oliver MBE of the Black Watch (Royal Highland Regiment). This first DSO is in recognition of his 'outstanding example' in the attack on the Miteriya Ridge on the night 23/24 October, 1942